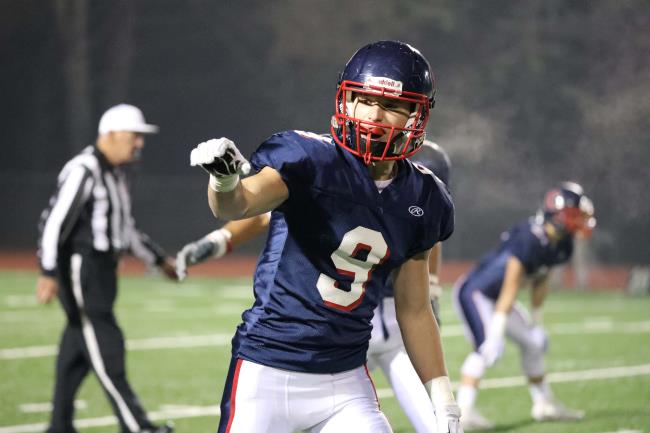 Congratulations to rising senior John Torchio, who was recently named one of the top 10 rising athletes in the North Coast Section.

“Torchio likely takes over for Jacob Westphal at quarterback this season for the Cougars, who are seeking back-to-back Division II titles. Last fall, he had 664 yards receiving with seven touchdowns, and added seven interceptions and six forced fumbles on defense. He was a key contributor on Campo’s basketball team which reached the NCS championship game.”