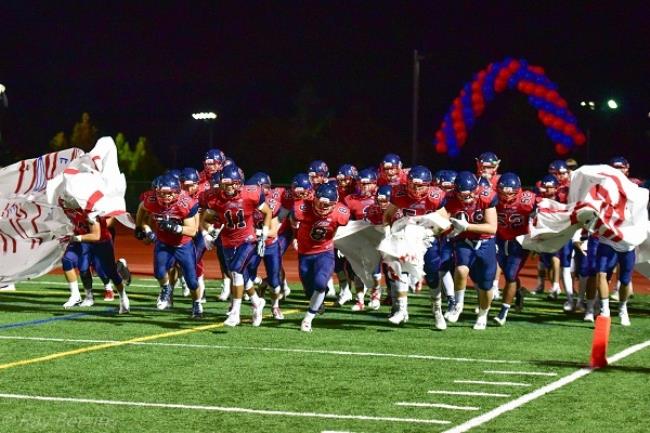 The new competitive equity formula used in the NCS has had a big effect on re-shaping the Division II landscape.

With a Clayton Valley-Concord team that won three of the last four titles moved up to Division I before the season, and now in the Open select four, the remaining teams and a Santa Rosa team that dropped down from Division I now have a new champion to contend with, and that’s top-seeded Campolindo-Moraga.